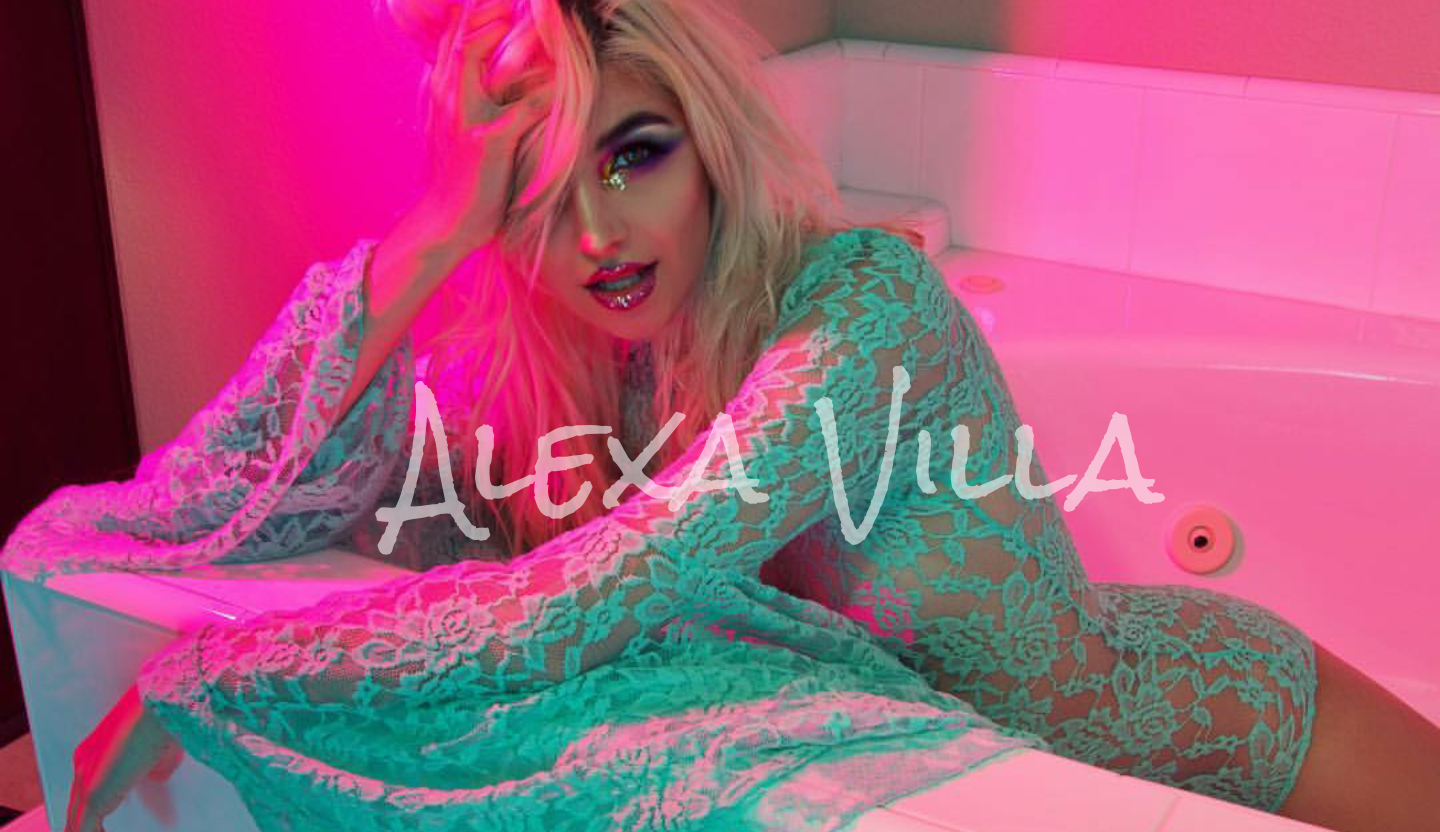 “Singer-keyboardist Alexa Villa projects a natural confidence, an admirable all-in swagger that leaves the listener convinced of her commitment to every word she sings.” -Music Connection Magazine

Alexa’s latest EP entitled, “ACT I” is something to be noticed. Her music has been described as Bubble Rock. Soaring vocals, surprising chord choices and captivating stories within her lyrics are sure to leave you wanting to more. But it doesn’t end there. Her live performance and style match her quirky and eclectic personality.

Alexa has played Warped Tour and opened for acts like The Darkness, Drake Bell, Mark Ballas and BC Jean of Alexander Jean and Ryan Cabrera to name a few. Alexa also models and acts in LA Fashion week, and for several fashion companies.

From age 7, Alexa has been classically trained playing piano, performing original songs at talent shows and landing lead roles in theater class. She grew up in San Diego playing clubs with her parents’ band and her brothers band before developing her own unique style.

Rising singer-songwriter Alexa Villa just dropped her tantalizing new video, “Wanted,” directed by the artistically talented Ra Dreyfus. The stunningly shot video is a scorching and sexy vision of a romance gone wrong, and the emotional scars that many can bare.

Read the full article on AXS.com>

Singer-keyboardist Alexa Villa projects a natural confidence, an admirable all-in swagger that leaves the listener convinced of her commitment to every word she sings. And her voice has a good, crisp theatrical range that could draw fans of Paramore and the Pretty Reckless.

Read the article on musicconnection.com>

[Directed by Ra Dreyfus, the video showcases Alexa’s ferocity within every verse. As the song opens, we see a deep contrast of copious amounts of glitter with the abrasiveness of singing within a grave.